We're an independent game studio with a team of video game developers who are committed to making the games we've always dreamed of playing into reality. Based in Victoria, Australia, our diverse team mixes strong technical know-how with creativity and innovation in the video game genres that matter most to us. Our primary focus is game development with Unreal Engine and game development for both PC and mobile. Nearly every member of our team first began their game developer journey as modders and, to us, modding is one of the most essential aspects of our games. We also believe cross-platform play is the future of gaming, and we have a strong commitment to enabling cross platform play for all of our titles.

Founded to develop the Breaking Point mod as a zombie survival mod, focusing on PVP with some PVE elements, based on the ARMA III Engine. The mod has been in development since August 2013. The studio then went on to begin the standalone UE4 version of Breaking Point, an online multiplayer survival game set in the decades following the downfall of modern society to a deadly viral outbreak. Building upon the Breaking Point project and pursuing a passion for dinosaur gaming, Path of Titans was announced in January 2019.

There are currently no trailers available for Alderon Games. Check back later for more or contact us for specific requests! 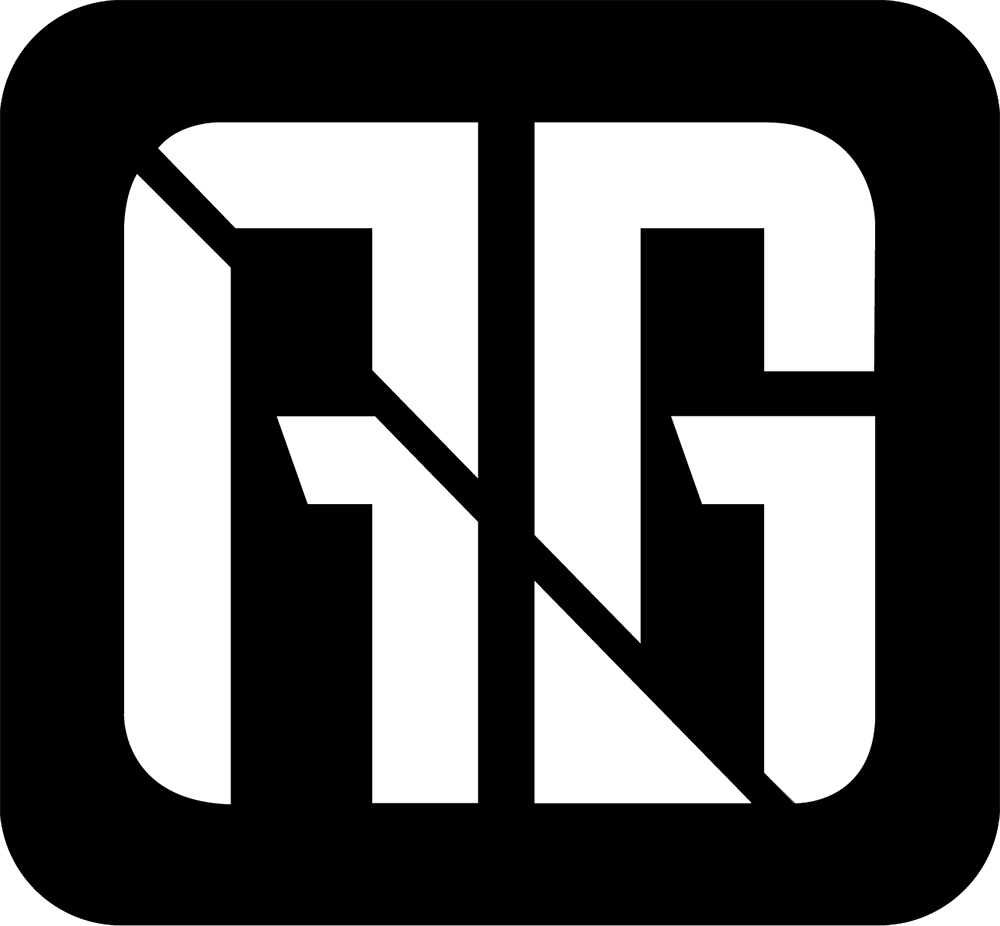 Breaking Point
Breaking Point is an online multiplayer survival game set in the decades following the downfall of modern society to a deadly viral outbreak. playbreakingpoint.com.